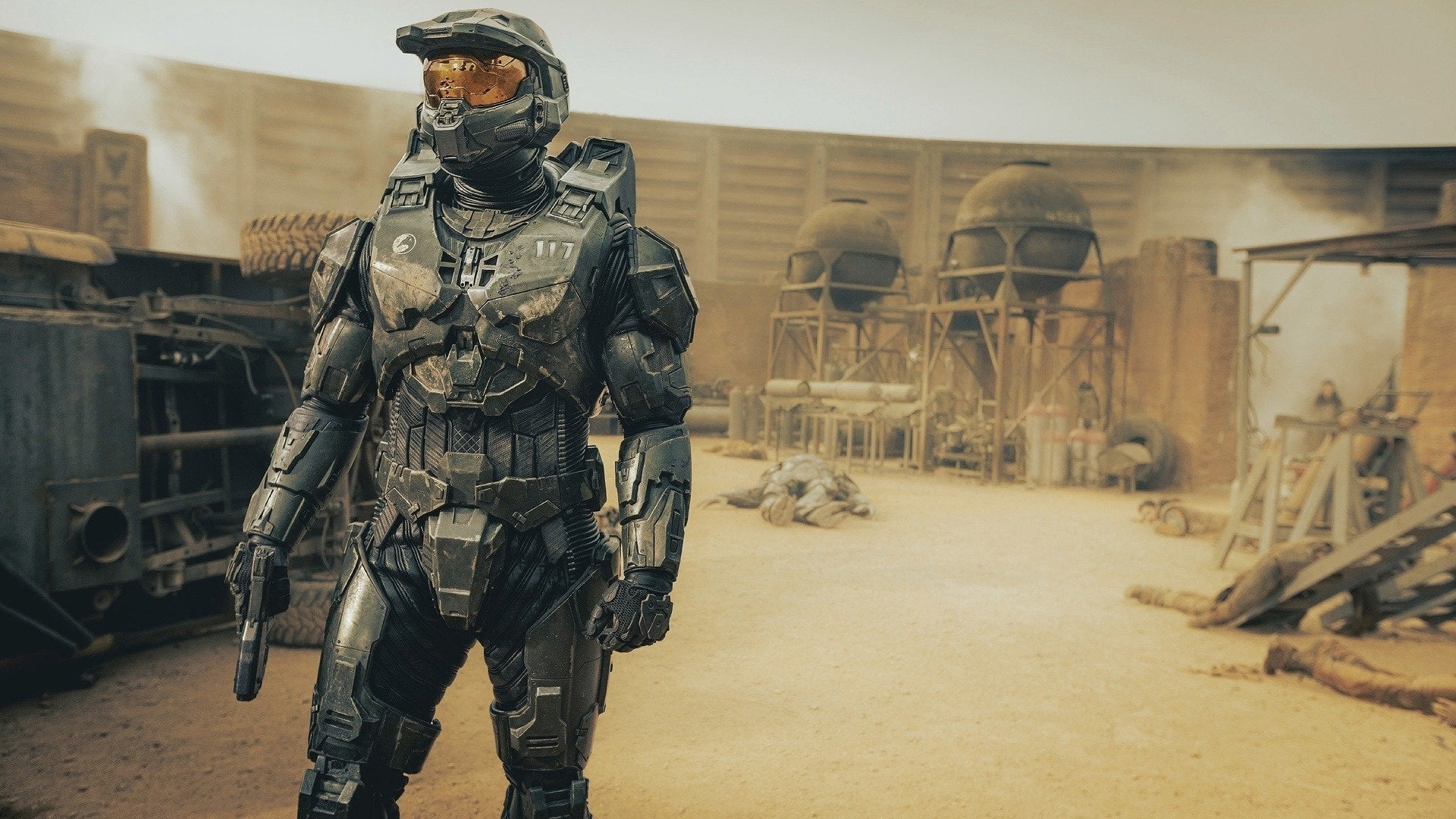 In the year 2552, humans on the planet Madrigal have been fighting for independence from Earth, but a fatal encounter with the Alien Covenant complicates things. Master Chief John 117 and his super-soldier “Spartans” join the fight. After the battle, Master Chief heads to his home planet of Reach with a Madrigal survivor and a mysterious object he discovered on the planet. But a controversial order has John questioning his mission, and himself.

The Last of Us

Puss in Boots: The Last Wish

Everything Everywhere All at Once